0:38 Spin bowler Rashid Khan hopes fans will be back at grounds for next summer’s inaugural The Hundred competition after it was postponed this year due to the coronavirus pandemic 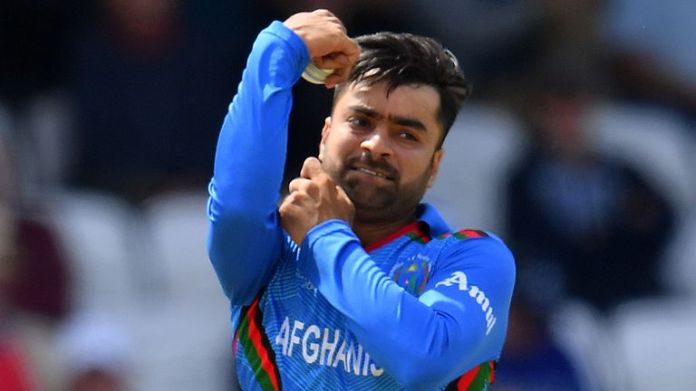